HISTORY will affirm, justifiably, the role Hugo Chávez played in the integration of Latin America, and the significance of his 14-year presidency to the poor people of Venezuela, where he died on Tuesday after a long struggle with cancer.

However, before history is allowed to dictate our interpretation of the past, we must first have a clear understanding of Mr. Chávez’s significance, in both the domestic and international political contexts. Only then can the leaders and peoples of South America, arguably the world’s most dynamic continent today, clearly define the tasks ahead of us so that we might consolidate the advances toward international unity achieved in the past decade. Those tasks have gained new importance now that we are without the help of Mr. Chávez’s boundless energy; his deep belief in the potential for the integration of the nations of Latin America; and his commitment to the social transformations needed to ameliorate the misery of his people.

Mr. Chávez’s social campaigns, especially in the areas of public health, housing and education, succeeded in improving the standard of living of tens of millions of Venezuelans.

One need not agree with everything Mr. Chávez said or did. There is no denying that he was a controversial, often polarizing, figure, one who never fled from debate and for whom no topic was taboo. I must admit I often felt that it would have been more prudent for Mr. Chávez not to have said all that he did. But this was a personal characteristic of his that should not, even from afar, discredit his qualities.

One might also disagree with Mr. Chávez’s ideology, and a political style that his critics viewed as autocratic. He did not make easy political choices and he never wavered in his decisions.

However, no remotely honest person, not even his fiercest opponent, can deny the level of camaraderie, of trust and even of love that Mr. Chávez felt for the poor of Venezuela and for the cause of Latin American integration. Of the many power brokers and political leaders I have met in my life, few have believed so much in the unity of our continent and its diverse peoples — indigenous Indians, descendants of Europeans and Africans, recent immigrants — as he did.

Mr. Chávez was instrumental in the 2008 treaty that established the Union of South American Nations, a 12-member intergovernmental organization that might someday move the continent toward the model of the European Union. In 2010, the Community of Latin American and Caribbean States leapt from theory to practice, providing a political forum alongside the Organization of American States. (It does not include the United States and Canada, as the O.A.S. does.) The Bank of the South, a new lending institution, independent of the World Bank and the Inter-American Development Bank, also would not have been possible without Mr. Chávez’s leadership. Finally, he was vitally interested in fostering closer Latin American ties with Africa and the Arab world.

If a public figure dies without leaving ideas, his legacy and his spirit come to an end as well. This was not the case for Mr. Chávez, a strong, dynamic and unforgettable figure whose ideas will be discussed for decades in universities, labor unions, political parties and anyplace where people are concerned with social justice, the alleviation of misery and the fairer distribution of power among the peoples of the world. Perhaps his ideas will come to inspire young people in the future, much as the life of Simón Bolívar, the great liberator of Latin America, inspired Mr. Chávez himself.

Mr. Chávez’s legacy in the realm of ideas will need further work if they are to become a reality in the messy world of politics, where ideas are debated and contested. A world without him will require other leaders to display the effort and force of will he did, so that his dreams will not be remembered only on paper.

To maintain his legacy, Mr. Chávez’s sympathizers in Venezuela have much work ahead of them to construct and strengthen democratic institutions. They will have to help make the political system more organic and transparent; to make political participation more accessible; to enhance dialogue with opposition parties; and to strengthen unions and civil society groups. Venezuelan unity, and the survival of Mr. Chávez’s hard-won achievements, will require this.

It is without a doubt the aspiration of all Venezuelans — whether aligned with or opposed to Mr. Chávez, whether soldier or civilian, Catholic or evangelical, rich or poor — to realize the potential of a nation as promising as theirs. Only peace and democracy can make those aspirations a reality.

The multilateral institutions Mr. Chávez helped create will also help ensure the consecration of South American unity. He will no longer be present at South American summit meetings, but his ideals, and the Venezuelan government, will continue to be represented. Democratic camaraderie among the leaders of Latin America and the Caribbean is the best guarantee of the political, economic, social and cultural unity that our peoples want and need.

In moving toward unity, we are at a point of no return. But however steadfast we are, we must be even more so in negotiating our nations’ participation in international forums like the United Nations, the International Monetary Fund and the World Bank. These institutions, born from the ashes of World War II, have not been sufficiently responsive to the realities of today’s multipolar world.

Charismatic and idiosyncratic, capable of building friendships, communicating to the masses as few other leaders ever have, Mr. Chávez will be missed. I will always cherish the friendship and partnership that, during the eight years in which we worked together as presidents, produced such benefits for Brazil and for Venezuela and our peoples.

Luiz Inácio Lula da Silva, the president of Brazil from 2003 through 2010, is the honorary president of the Instituto Lula, which focuses on Brazil’s relations with Africa. This essay was translated by Benjamin Legg and Robert M. Sarwark from the Portuguese. 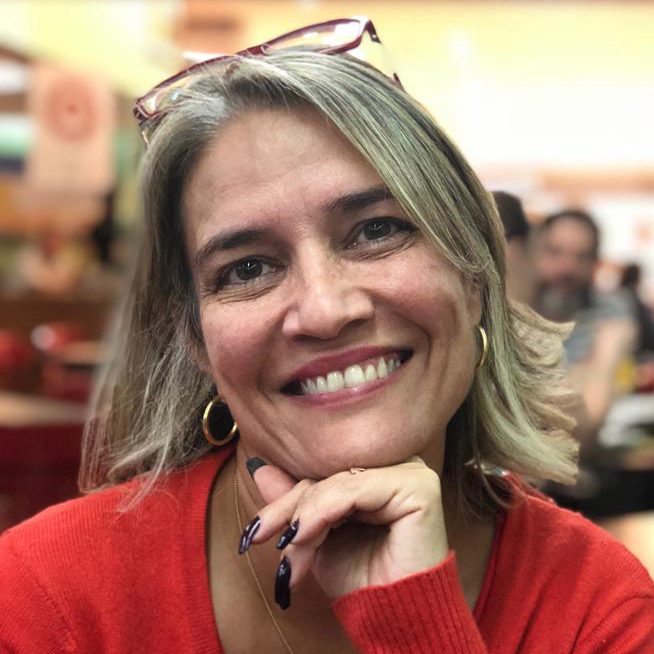 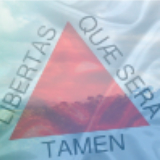 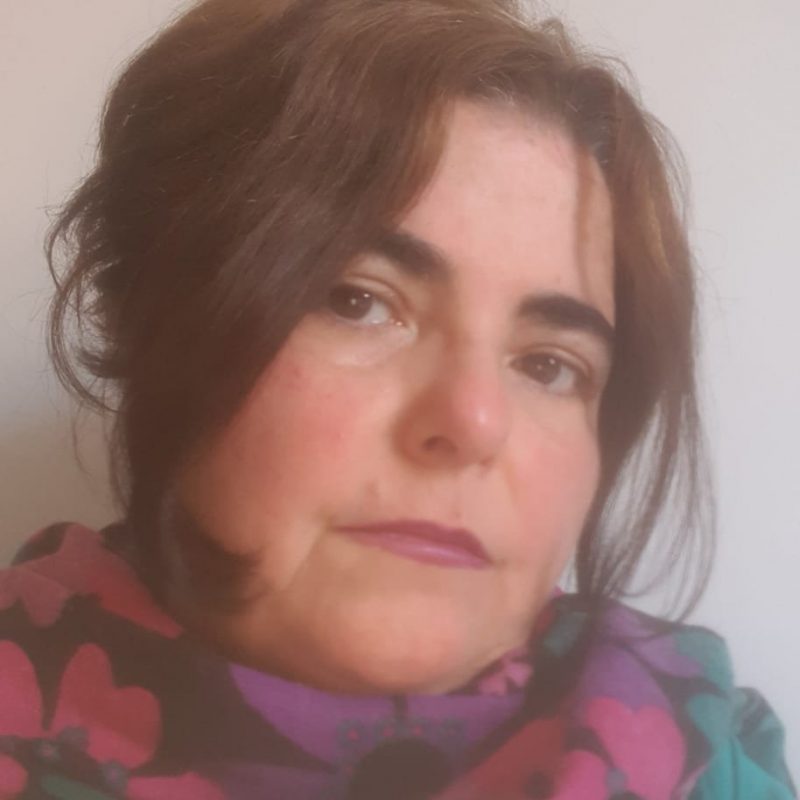 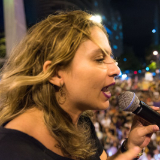 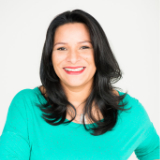 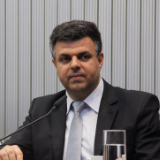 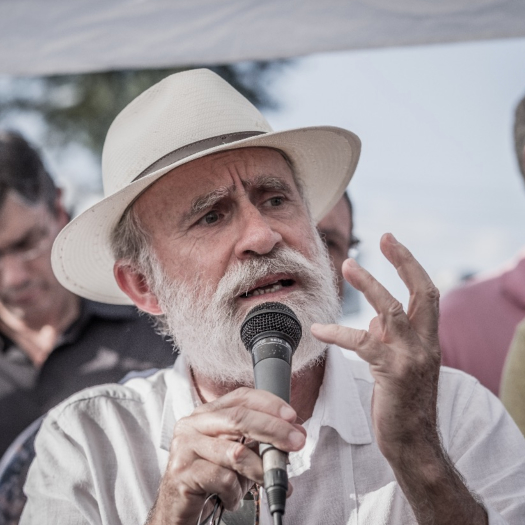